Each RAC member serves a two-year term that is eligible to be renewed at the end of two years if there are not others waiting to join the committee at that time.  Interested parties should submit a RAC Statement of Interest Form (under Quick Links) to the Parks and Recreation Department by October 1st of each year. 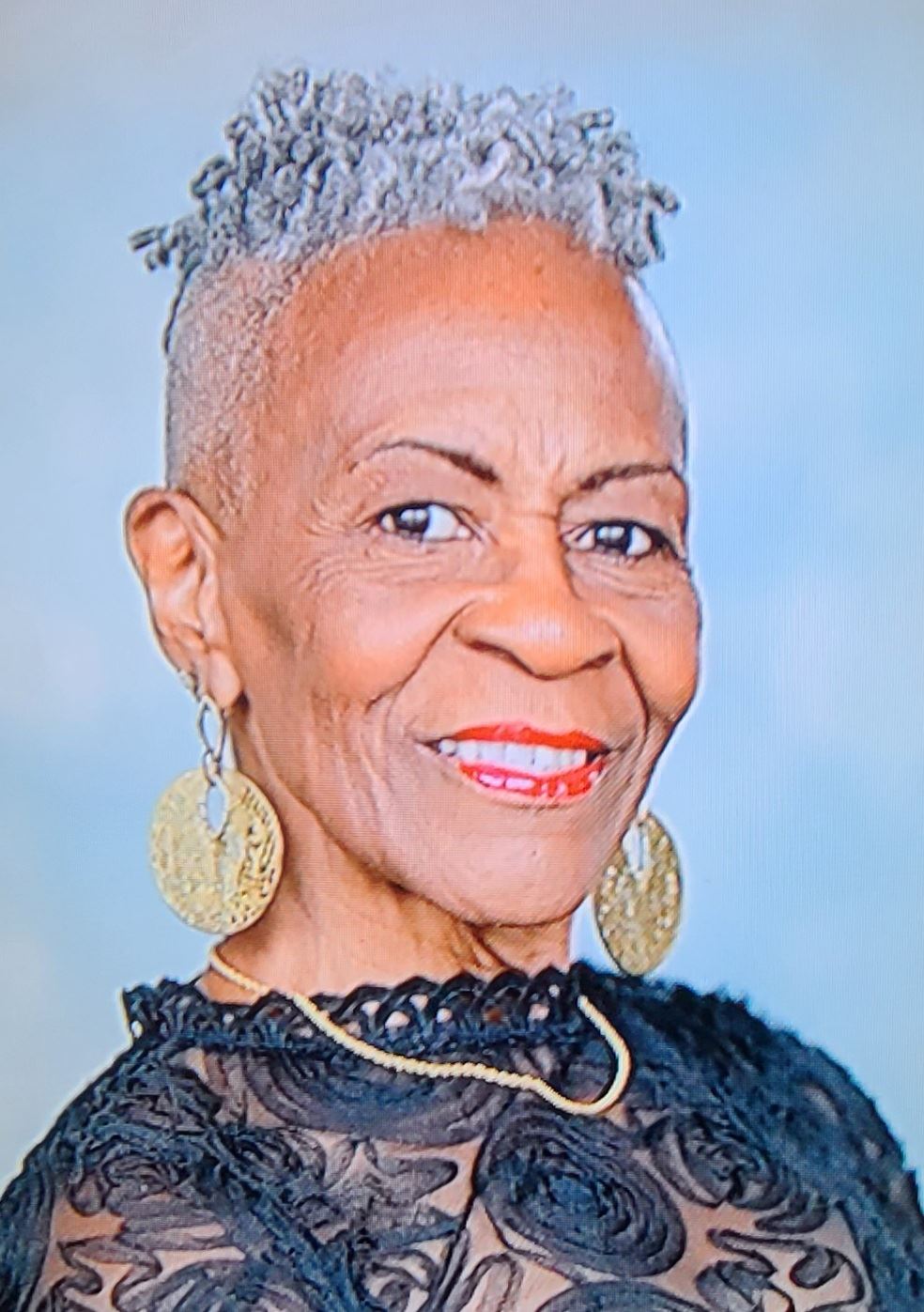 Maxine Fredericks has been a resident of Chamblee for over ten years and a member of the Recreation Advisory Committee since January 2019.  Growing up in the Tampa Bay area; parks and playgrounds was the link to her attraction for the love of sports and athletic pursuits. She has a BS in health, physical education and recreation from Florida A&M University. Maxine believes her experience and expertise in sports and recreation makes her an asset to the committee.  Maxine’s career and business interest include; education, sales, business ownership (transportation, public relations, product promotion, executive management of non-profits companies, and currently Insurance and Investments).  Maxine retired from the Federal Emergency Management agency with 20 years of service.  She is interested in being actively involved in the community in an area where she has professional knowledge and can help make Chamblee’s recreational areas attractive to residents and non- residents.  ​ 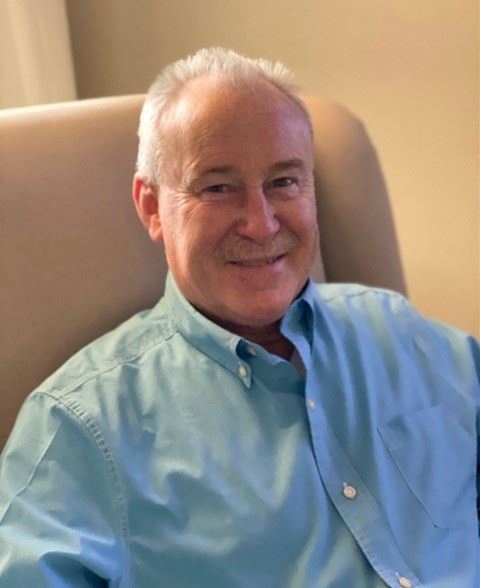 Verle C. Van Hoozen was born in Ft. Wayne, Indiana. As a graduate of Vincennes University, majoring in broadcasting production technology, he has worked in television, the family egg production business, and food distribution.
In 2006, Van Hoozen moved to Atlanta and is currently working for PFG / Miltons / Roma in Oakwood, Georgia. He is currently a protein merchandiser responsible for the purchasing of seafood and other value-added proteins.
Van Hoozen resides in Gramercy Park where he currently serves as president of the Homeowners Association. He resides with his wife, Kathy. They have four grown children; daughters Tisha, Ashley, and After and a son Matthew. Lola is their four-legged daughter that currently resides with them. Van Hoozen joined the RAC as an opportunity to serve and give back to the community. It also provides an opportunity to explore the expansion of activities that makes Chamblee a fun city to live. Van Hoozen loves living in Chamblee because of the smaller city feeling with large city energy! 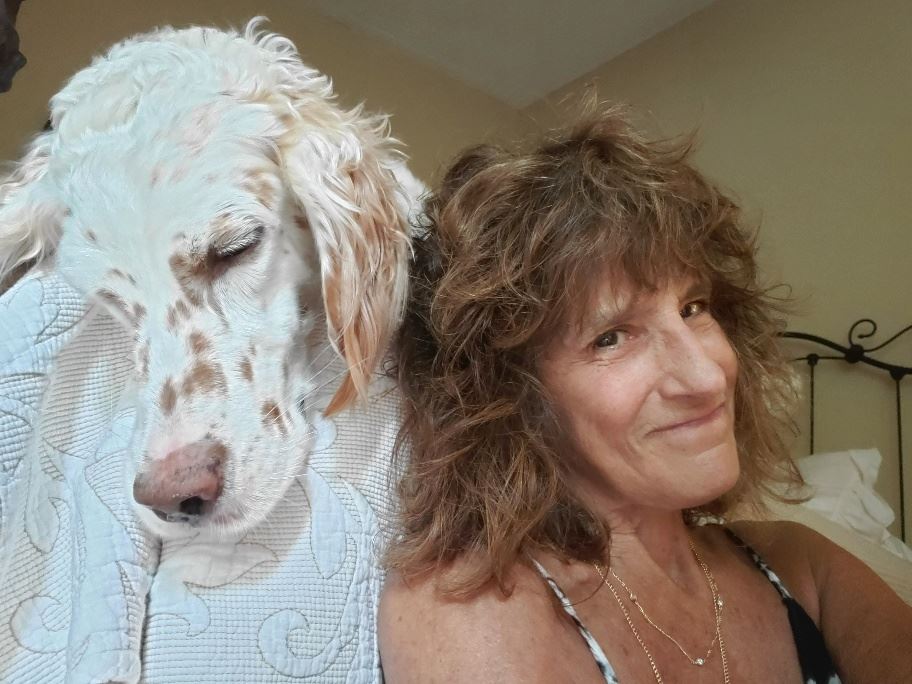 Laurie Sedicino has been a Chamblee resident for over 29 years.  She holds a BS in Recreation and a MHP in Heritage Preservation.  Laurie works as an Experiential/Expressive Therapist at Walden Behavioral Care and is a contractual Museum Curator.  Prior to her work in these two fields Laurie was a Recreation Therapist and worked with multiple tennis programs in Newark, NJ.  She is currently pursuing acceptance into the DeKalb County Master Gardener program and works with several civic and charitable organizations such as:  Buckhead Christian Ministries, Lifespan and Ahimsha House.  Laurie's background and skills help provide a degree of expertise to the projects Chamblee's Parks and Recreation Department has on the agenda. 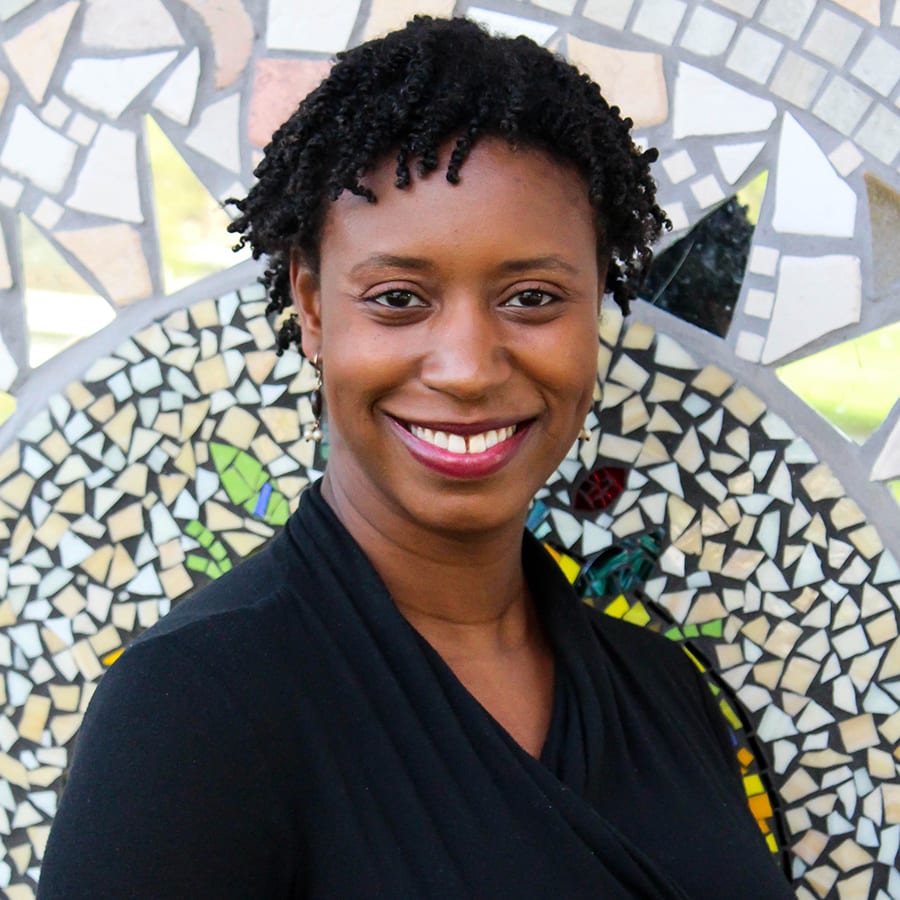 Kini has been a Chamblee resident for nearly 11 years. During this time, she has planted trees in Keswick Park as a contract employee, as well as volunteering as a fundraising committee member for the Elaine Clark Center, where she has helped to raise more than $3,500 benefitting the lives of youth with special and developmental disabilities. Since 2018, Slaughter has worked in the nonprofit sector with organizations such as Big Brother, Big Sisters of Metro Atlanta, Dunwoody Nature Center and Trees Atlanta. She received her Bachelor's of Music in Flute Performance from Converse College in South Carolina and performed in England, Austria and the Czech Republic. Slaughter hopes to bring to her empathy and extensive experience working with different age groups, ethnicities and socio-economic backgrounds to the Recreation Advisory Committee and to promote civic pride. 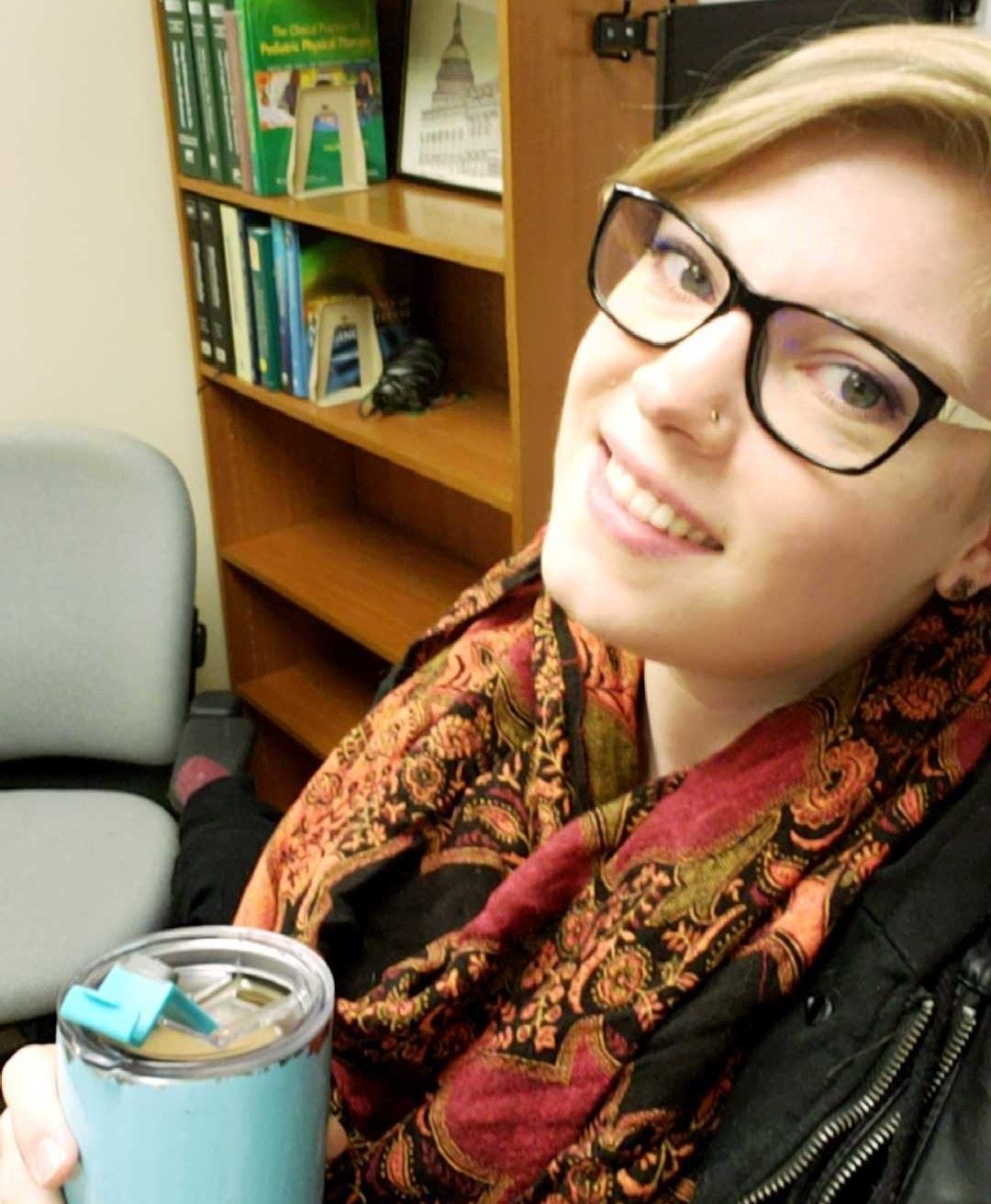 Bethany has been a resident of Chamblee for three years, during which time, she attended and graduated from Chamblee 101. Havas has also been a volunteer for Flashpoint Arts Initiative since 2013, where she served as Education Lead and communicated event information. Havas has a Bachelor's of Arts in History from Kennesaw State University and a Master's of Arts in Library and Information Science from Valdosta State University. She is an outreach librarian for public health at Georgia State University (GSU), where she provides research and reference support to students and faculty in GSU's Public Health and Gerontology programs. She also serves on library and university committees and can be seen walking her dogs on Chamblee's Rail Trail often. She hopes to become more involved in Chamblee by serving on RAC.
/QuickLinks.aspx
Pay Ticket
Forms &
Documents
Jobs
Submit a
Request
Agendas &
Minutes
Staff
Directory
[]